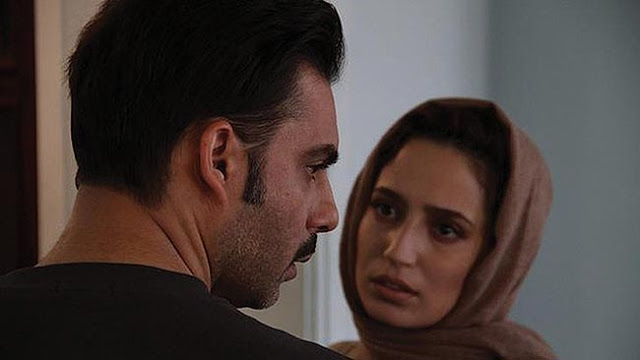 Amir (Peyman Moaadi) and Sara (Negar Javaherian) are preparing to move to Melbourne later that night. They and Sara's sister are packing up their things and having typical yet light arguments and discussions. They agreed to look after a neighbour's baby for a few hours when the nanny needed to go out. But soon, they discover that, rather than sleeping, the baby is dead. When the baby's father comes to collect her, it sets of a chain reaction of lies, battles, and subterfuge with a heart-wrenching conclusion. - Screen Anarchy