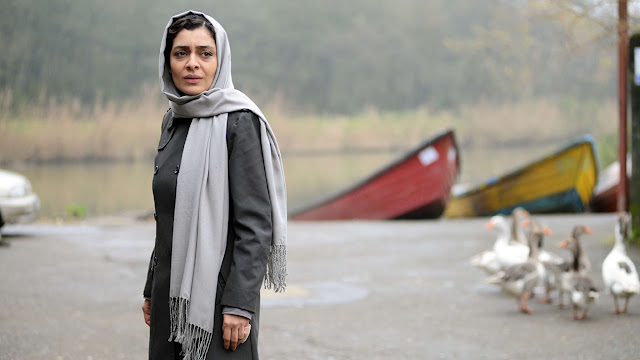 
A young divorcee living with her son in a small northern city of Iran, wants to marry the man she has fallen in love with. According to the current rules, the father has the custody of children; however, her ex-husband has granted her that right on the condition that she doesn't remarry. Struggling to keep both of her beloved ones, she has to think about the third option: Temporary Marriage (Sighe). However, this will get her into a predicament, as despite its being legal, Sighe is not well-received by the society at all. Would temporary marriage be a good solution for her?