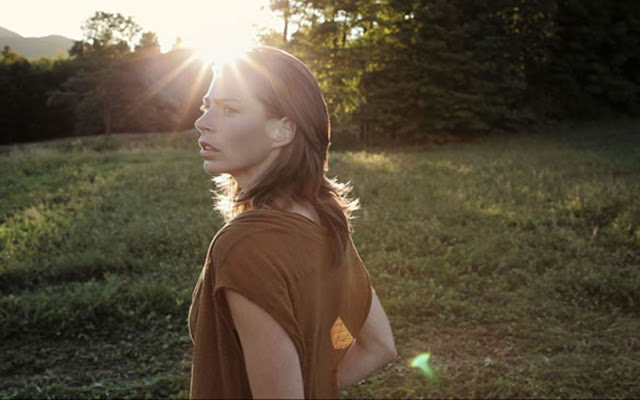 Pierre killed someone in a car accident while under the influence of drugs and subsequently fled the scene. Now he is in jail, where his mother visits him every week. His wife Suzanne left him over the course of his prison term and is now trying to find a new direction for her life. Three people (plus a prison guard and a young drug dealer) whose thoughts sometimes revolve around such everyday things as changing the oil in the car, but often also concern larger questions and feelings: loneliness, death, sex, guilt, freedom, life’s missed chances. The ties that connect these lives are as close as the disjunctions undertaken by the film on a formal level are radical. The protagonists never appear together and there is no dialogue. The characters’ inner worlds are conveyed via internal monologues in voiceover that flow into a stream of images more associative than descriptive. An awareness that the crucial senses which govern film perception are sight and hearing is created. The simultaneity of their employment generates a form of audiovisual stream of consciousness, carving out in almost religious manner what might constitute the essence of a person, beyond deeds or crimes: the soul.

Delisle blends stark visual images with character voice-overs to convey the hurt and isolation that one family faces because one of its members is imprisoned.
(Duane Byrge, Hollywood Reporter)