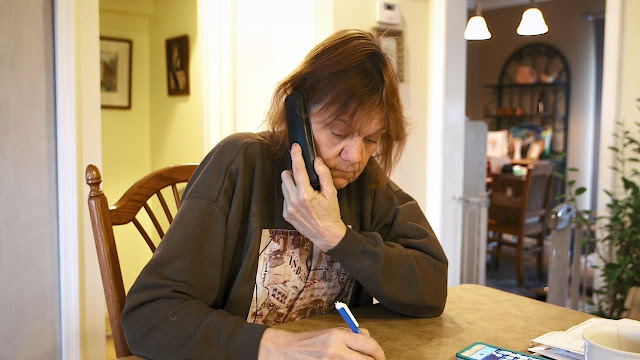 The latest Netflix true-crime series to take the world by storm is The Keepers, a seven-part series focused on the unsolved murder of Sister Cathy Cesnik.
Baltimore nun Cesnik was murdered at the age of 26 in 1969 and, to this day, both the identity of her killer and cause of death have been shrouded in secrecy.
Viewers have been stunned by the twists and turns of the investigation that was spearheaded by Gemma Hoskins and Abbie Schaub, two former students of Archbishop Keough, the school where Cesnik taught at the time of her death.
Many articles have gone so far as claimed that the Ryan White-directed series is even superior to Netflix's other true crime sensation, Making a Murderer.
-Independent UK