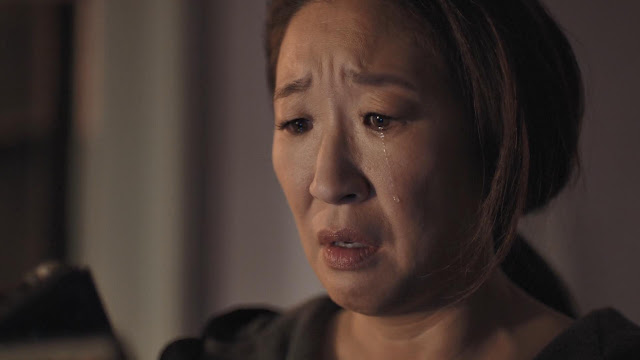 In this dark, gritty, mean-spirited, but well-made comedy-drama, Veronica (Sandra Oh) is an superficial, entitled housewife dealing with her home life. Ashley (Anne Heche) is a self-obsessed, misanthropic, artist dealing with her career and her life partner Lisa (Alicia Silverstone) who wants to raise a baby. Veronica and Ashely's paths cross at a party hosted by Veronica's husband, which the two cynical woman's long-buried rivalry comes to the surface which leads to a brutal cat-fight where Veronica ends up in the hospital in a coma. After two years, Veronica emerges from her coma to learn that both her husband and teenage son are dead, and she is broke with no friends or family. On the other hand, Ashley has become a successful and wealthy artist now married to Lisa. Veronica blames Ashley for her downfall, and after another confrontation which leads to another savage cat-fight in a vacant lot, Ashley is the one to end up in a coma and is revived after two years to find her own ... -Written by Larry B. @Imdb