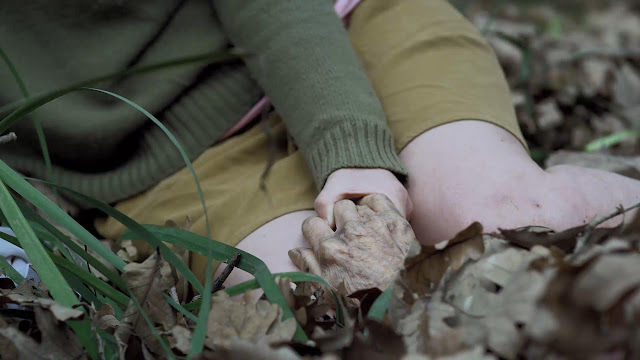 The story starts off in the present, in an unnamed Turkish city. We immediately see Ali (Karaer, whose little moustache brings to mind a very young and impossibly shy Errol Flynn) trying to reach his sister, Zuhal (Uzun). She lives with a family, and soon the audience understands that the two siblings are orphans and that Zuhal is expected to become the second wife of the man who adopted her, despite her very young age. As he is not allowed to see Zuhal, Ali will have to go to extremes in order to be reunited with his sister. Fleeing the consequences of their escape, the two teenagers hide in the woods, the dangers of which are preferable to the cruelty of man. [Cineuropa]