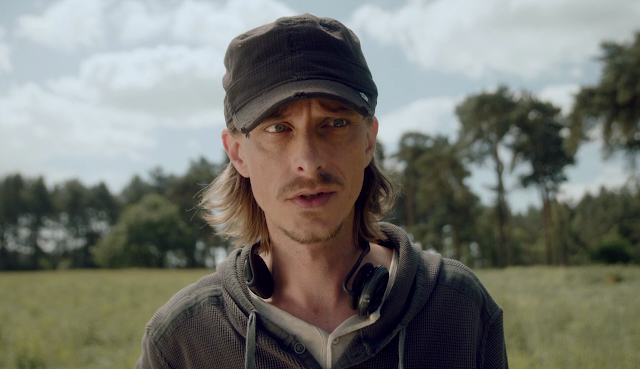 
Detectorists is a British single-camera television sitcom series which was first broadcast on BBC Four on 2 October 2014. It is written and directed by Mackenzie Crook, who also stars alongside Toby Jones.

The series is set in the fictional small town of Danebury in northern Essex and the plot revolves around the lives, loves and detecting ambitions of Andy and Lance, members of the Danebury Metal Detecting Club (DMDC).

It won a BAFTA award at the 2015 British Academy Television Awards for Best Situation Comedy.