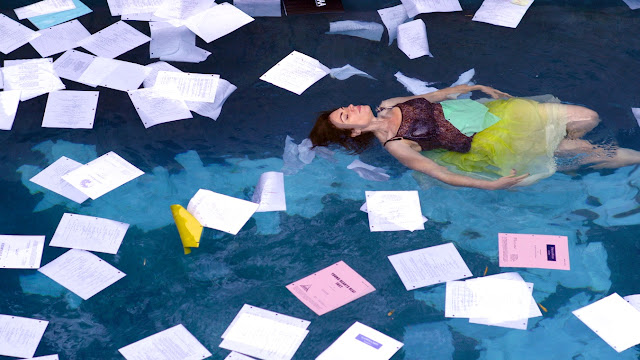 An exhausted, workaholic actress, Anna Baskin, 44, abruptly extricates herself from a successful but mind-numbing TV role, returning to her past life in New York to reinvent herself. But despite the desire for transformation, she cannot find herself outside of her career. When an upsetting personal betrayal unexpectedly leads to the role of her life, she must confront the reality of her past relationships in order to clear a path forward. The intimate story of Anna and her friends Isaac and Kate become magnified by the film's surrounding themes: gentrification, addiction, autoimmune disease, burnout, sexism in the film industry and 21st century marketing of the self.