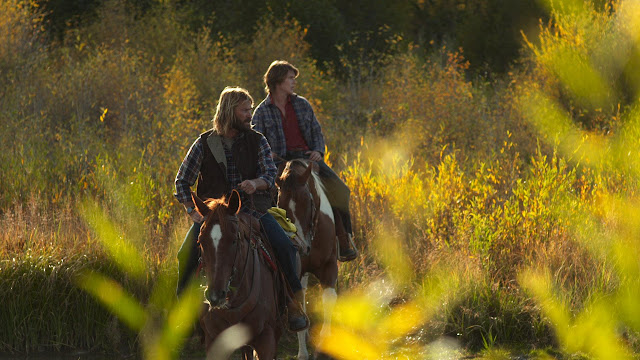 Set against the backdrop of the wolf reintroduction program in Yellowstone National Park, Druid Peak is a coming of age story about a troubled teenage boy who finds a home tracking wolves in the wild lands of the Wyoming.

Sixteen year-old Owen isn’t just rebellious– he’s a bully with a mean streak. Growing up in coal country West Virginia, he struggles against the claustrophobia of small town life, lashing out against school and family. But when his actions lead to the death of a friend, Owen is sent to live with his estranged father, Everett, a biologist on Yellowstone’s wolf reintroduction program.

lone-wolfAt first, Owen wants no part of this new life. Then he comes face to face with a Canadian grey wolf. The creature’s deep, penetrating gaze startles him, stirring something long dead inside his own self. Sensing the first signs of change in his son, Everett encourages Owen to collect some basic data about the wolf he saw and its family pack– the Druid Peak pack. Owen’s small assignment grows into a passion and his own life becomes deeply tied to the Druid Peak wolves and their struggle for survival. When a change in government policy threatens the animals, Owen must decide how far he will go to protect the wolves, his father and the place he has finally come to call home. A coming of age story with a conservation twist, Druid Peak is a film about the human soul’s need for wild things, and the challenges of holding onto them. (Via Official Site)