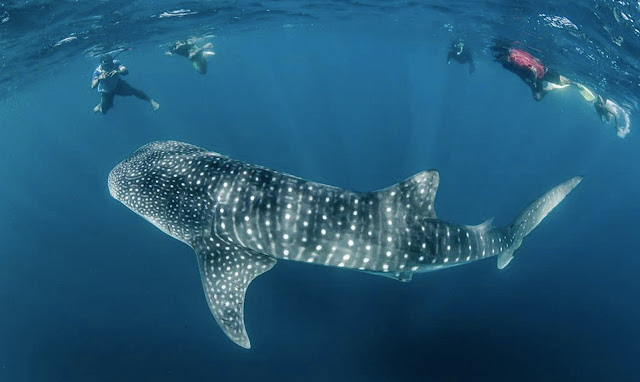 Scientists predict we may lose half the species on the planet by the end of the century. They believe we have entered the sixth major extinction event in Earth's history. Number five took out the dinosaurs. This era is called the Anthropocene, or 'Age of Man', because the evidence shows that humanity has sparked this catastrophic loss. We are the only ones who can stop it as well. The Oceanic Preservation Society, the group behind the Academy Award (R) winning film THE COVE, is back for "6". Along with some new innovators, OPS will bring a voice to the thousands of species on the very edge of life. An unlikely team of activists is out to expose the two worlds endangering species across the globe. The first threat to the wild comes from the international trade of wildlife. Bogus markets are being created at the expense of creatures who have survived on this planet for millions of years. The other threat is all around us, hiding in plain sight.

"Everybody on the OPS team is a little bit odd. They have something going for them in an interesting way, but they've been able to adapt their talent to this bigger cause. My feeling is that everybody out there has a special skill like the OPS team."
- Louie Psihoyos

Whereas marine activist Louie Psihoyos’ “The Cove” took an environmental crisis — specifically, the slaughter and sale of dolphins off the coast of Japan — and turned it into a white-knuckle suspense thriller, his even higher-stakes follow-up, “Racing Extinction,” feels disappointingly conventional by comparison, like something junior-high kids might watch on a slow day in science class. Though extremely well produced and loaded with even more covert save-the-world stunts, the film doesn’t engage in quite the same way, perhaps because Psihoyos’ squad has been so good about getting the word out along the way. Still, he’s right to recognize that a documentary will have a wider reach than his National Geographic and other old-media contributions do, bound to be amplified when Discovery Channel puts its muscle behind a worldwide broadcast premiere later this year. (Peter Debruge, Variety)