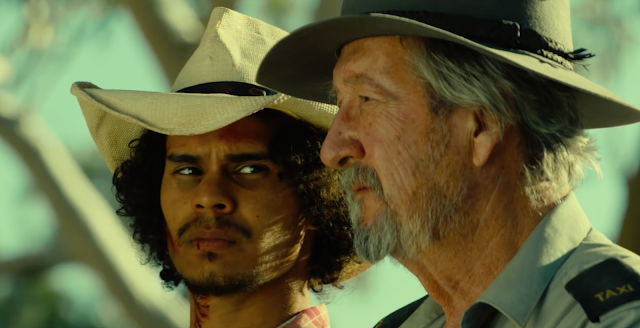 Rex drives a cab and has never left Broken Hill in his life. When he discovers he doesn't have long to live, he decides to drive across the heart of the country to Darwin, where he's heard he will be able to die on his own terms; but along the way he discovers that before you can end your life you've got to live it, and to live it you've got to learn to share it...


The topic of euthanasia guides Last Cab to Darwin’s road trip across Australia, as a terminally ill taxi driver seeks to end his life. Adapting the play of the same name, actor-turned-writer/director Jeremy Sims balances sentiment, wry comedy and debate as he immerses audiences in a sensitive story. Jacki Weaver is the film’s biggest name outside its country of origin, where it premiered at the Sydney Film Festival; however a tender turn could see veteran performer Michael Caton follow her into the broader spotlight. (Sarah Ward, Screendaily)